END_OF_DOCUMENT_TOKEN_TO_BE_REPLACED

Dhrupad & Dhamar together are considered to be the oldest surviving genres of Hindustani or North Indian classical music. These versatile art forms came to enjoy huge popularity in both devotional settings and the royal courts, from at least the 15th century onwards, under the patronage of kings, princes, priests and the aristocracy, where they developed and flourished as a result. Unlike other ‘classical’ genres such as khyal, however, the lyrics remained central to dhrupad meaning that it remained suitable for devotional purposes. Dhrupad is considered to have given birth to all the other modern classical traditions of North India.

In Dhrupad & Dhamar, the accompaniment typically consists of the tanpura, which provides the drone, and then the pakhavaj or jori to highlight the rhythmic cycle. Historically, the rabab and the bin were also used to accompany dhrupad though this tradition is no longer widely practiced, mostly due to the scarcity of such instrumentalists.

Shabad Kirtan, the sacred music of the Sikhs, is a tradition that developed under the ten Sikh gurus, beginning with Guru Nanak (1469-1539) and his lifelong companion and musician-disciple, Bhai Mardana (1459-1534) the rababi. The tradition, however, has deeper roots, embracing the sacred musical revelations (shabads) of earlier saints associated with the Bhakti movement, such as Jaidev, Namdev, Ravidas and Kabir, and great Sufi masters such as Sheikh Farid. Under the auspices of the Sikh gurus and their disciples – the rababi and ragi musicians – this syncretic tradition of spiritual teachings developed into what was one of South Asia’s richest rag-based music traditions including a diverse array of genres including dhrupad-dhamar, khyal, git, ghazal, and var.

Kirit and Jasdeep, perform Shabad Kirtan in a style which is both fresh and yet inspired by the values of this rich tradition. The simple but powerful instrumentation of the tanpura and jori accompaniment echo the sounds which were once common place in Shabad Kirtan. They perform a mixture of exclusively rag-based repertoire, which includes their own compositions as well as centuries-old repertoire that was once heard in the Golden Temple of Amritsar. They do so in accordance with the ancient principles of Shabad Kirtan that serve to invoke a spiritual experience among the listeners.

For Shabad Kirtan on the occasion of births, marriages and deaths, please get in touch with us via our contact form.

We are breathing new life into centuries-old compositions (puratan rits) of the shabad kirtan tradition with your help. Join us on Patreon to support this project and access these unique END_OF_DOCUMENT_TOKEN_TO_BE_REPLACED 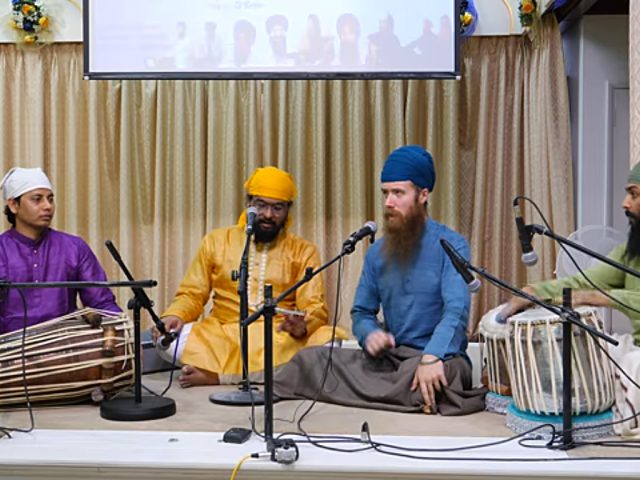 In 2017 we were fortunate to collaborate with our guru bhais, Prassanna Vishwanathan and Pratap Awad, who were visiting from India. Here is a clip of shabad kirtan with an END_OF_DOCUMENT_TOKEN_TO_BE_REPLACED 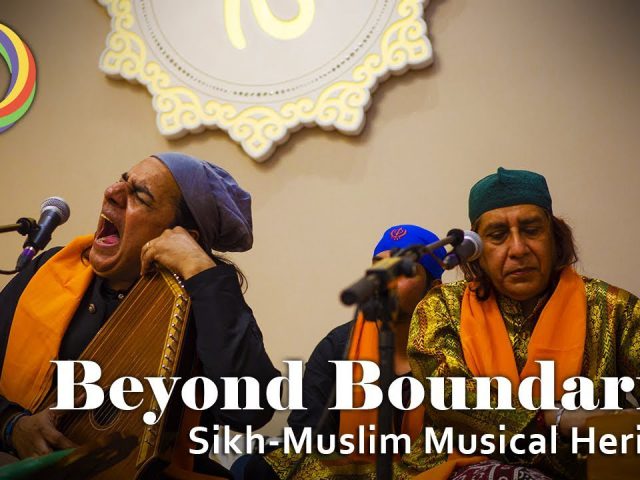 It was an honour to be a part of the historical South Asian Music Forum kirtan darbar at the Central Gurdwara, London, in May 2019, in which we opened the END_OF_DOCUMENT_TOKEN_TO_BE_REPLACED

To view this content, you must be a member of dhrupadhamar Patreon at £8.33 or more Unlock with PatreonAlready a qualifying Patreon member? Refresh to access this content.

To view this content, you must be a member of dhrupadhamar Patreon at £4.17 or more Unlock with PatreonAlready a qualifying Patreon member? Refresh to access this content.